It was a year of 6 major IAU Championships and we had them in all regions for the first time. 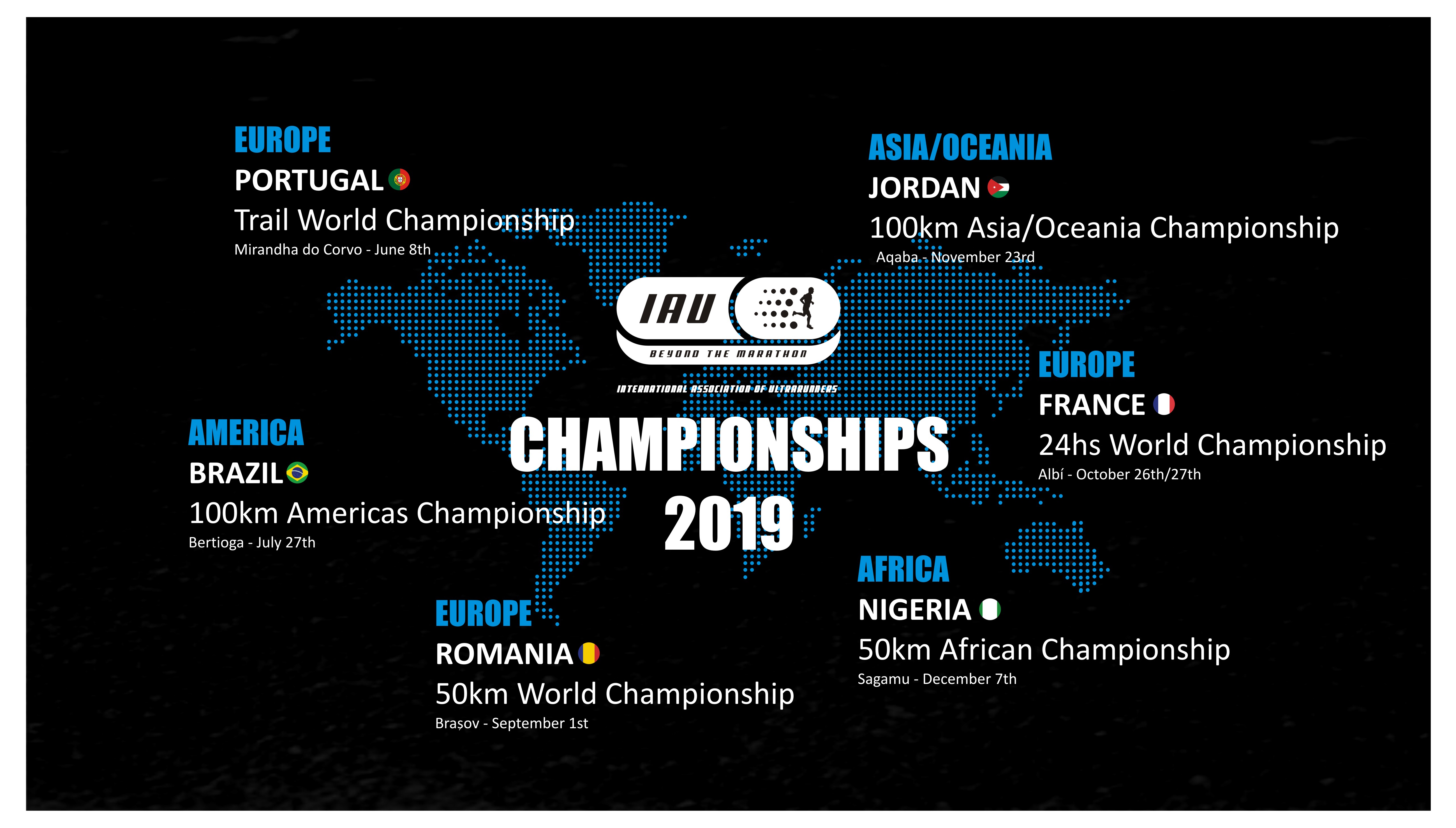 The first of the six international competitions was the IAU Trail World Championship, which took place on 8 June in Miranghado Corvo, Portugal. Athletes from 53 nations competed on a scenic and technically challenging 44.2 km trail course, with 2 120m of elevation gain and 1 970 of elevation loss.

In the team competition, the French dominated the Championships and took gold for the men’s and the women’s categories. 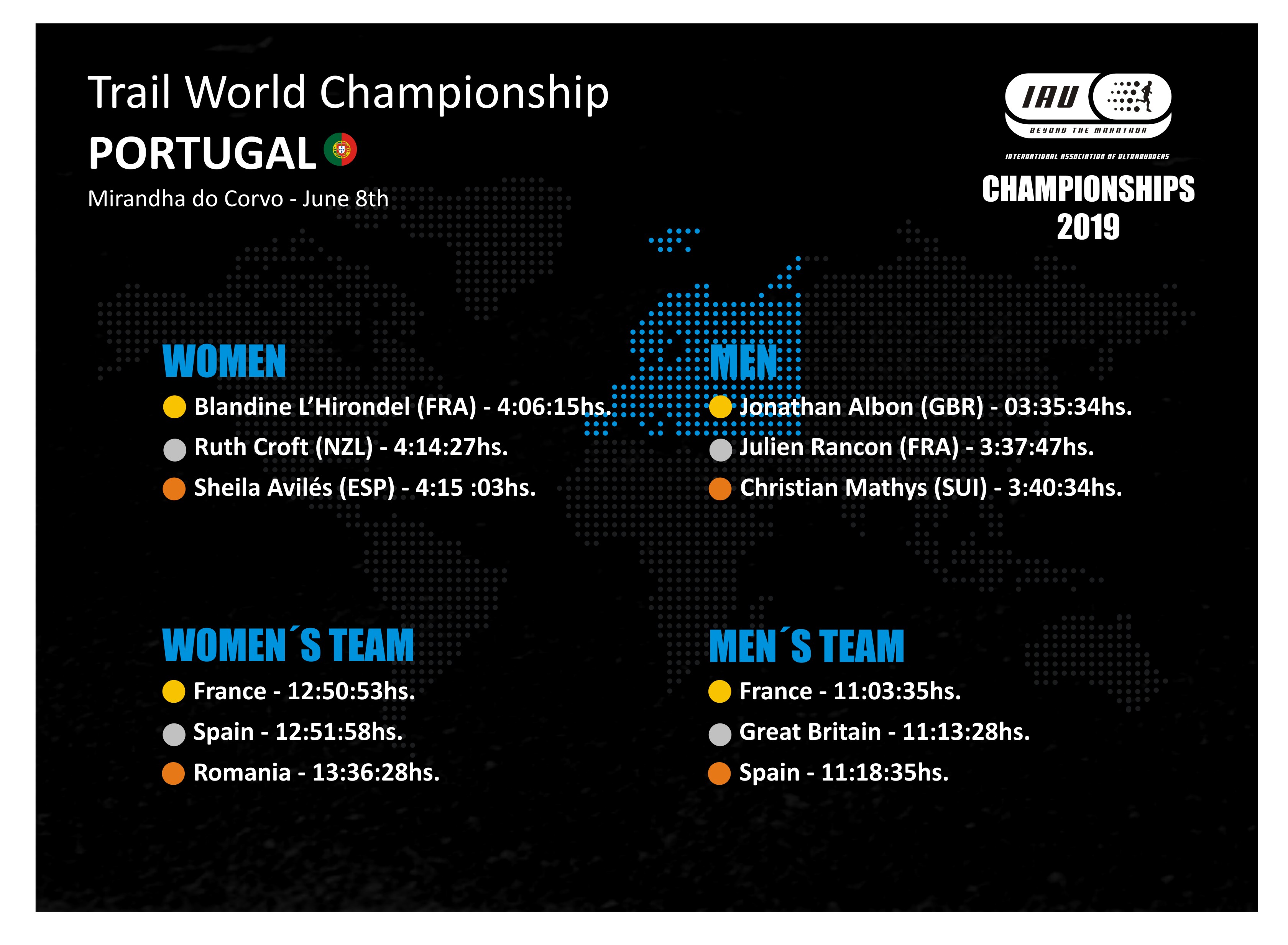 The IAU 50km World Championships took place on 1 September in Braşov, Romania, the first time the event has been held in Europe.

Alyson Dixon of Great Britain won gold medal and set a new World Best Performance (currently under ratification) for 50km in an outstanding time of 3:07:20, breaking the 30-year-old record of 3:08:39 set in 1989 by South Africa’s Frith van der Merwe.

Iraitz Arrospide of Spain won the men’s competition, setting a new European Best Performance (currently under ratification) for 50km in an incredible 2:47:42. He improved the previous record set in 2016 by Paul Schmidt of Germany (2:49:06). 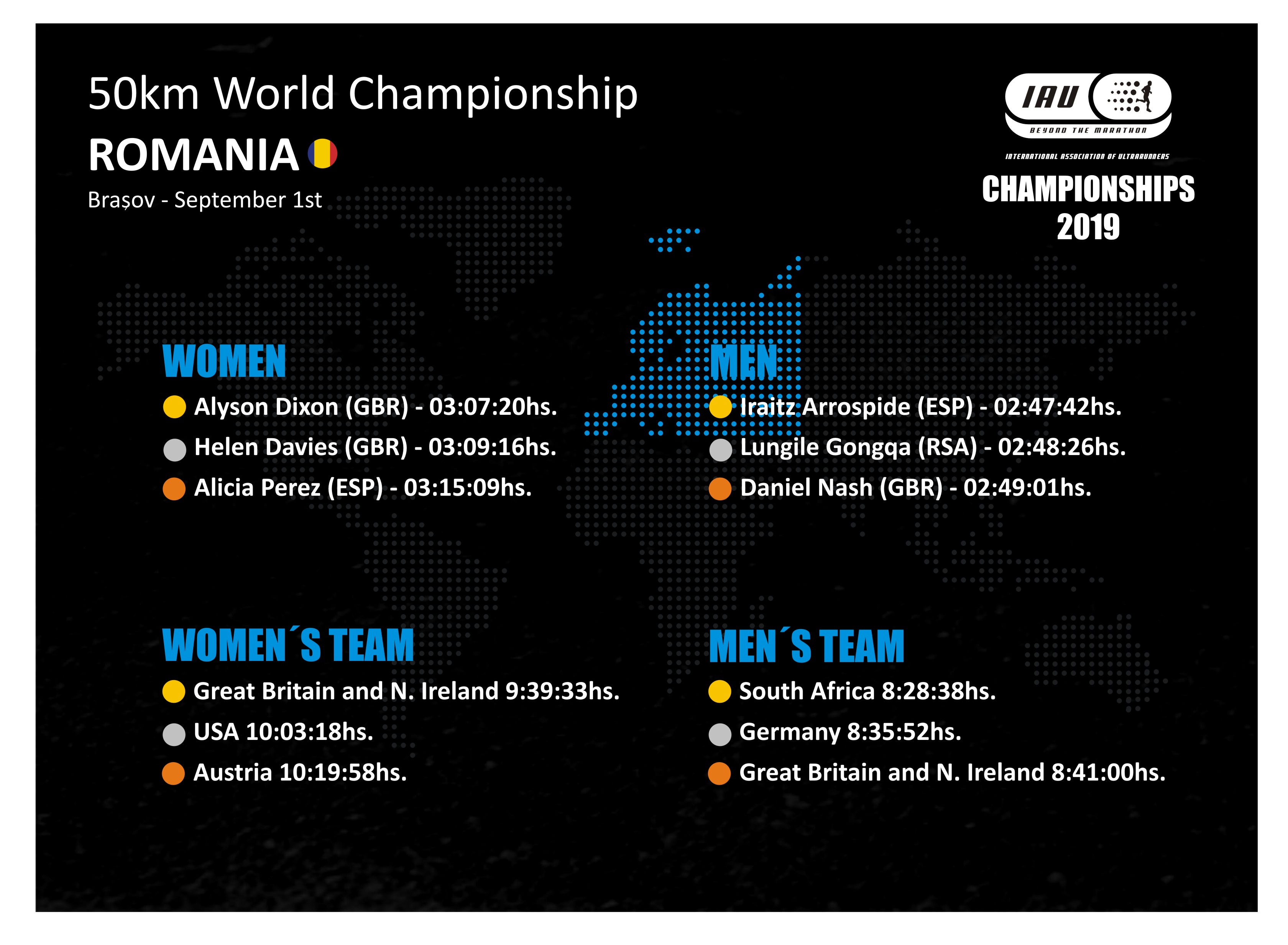 On 26 October the IAU 24H World Championships in Albi, France saw a World Best Performance from Camille Herron (USA) who achieved 270.116km (awaiting ratification), eight kilometres further than her previous world best performance. The men’s race was won by Aleksandr Sorokin (Lithuania), who set a National Best in 278.973km. The event saw the achievement of six national bests in the men’s category, and seven in the women’s category. On 23 November the IAU 100km Asia and Oceana Championship took place in Aqaba, Jordan – the IAU’s first continental championship in the region. The race saw double gold for Japan, with race winner Hideaki Yamauchi in 7:11:42 and the winning woman Mai Fujisawa in 8:20:44. 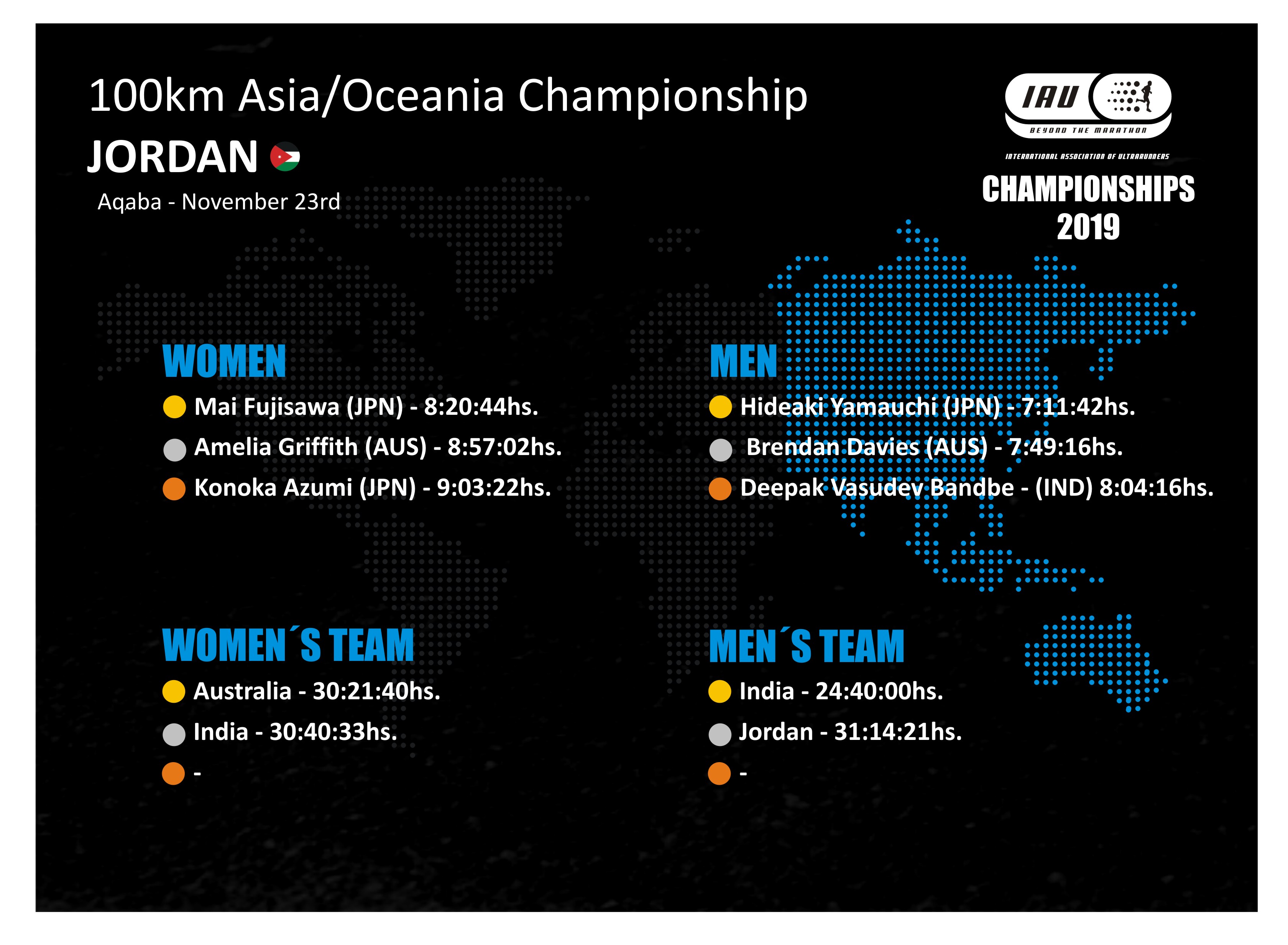 The final major race on the IAU calendar this year was the IAU 50km Africa Championship, on 7 December in Sagamu, Nigeria. The event was the first such championship hosted by the African continent, and saw double gold for South Africa in the Individual and Team competitions. Mbolekwa Thobile won the race in 3:00:02 and Mbanjwa Sanelisiswe won the women’s category in 3:34:05. 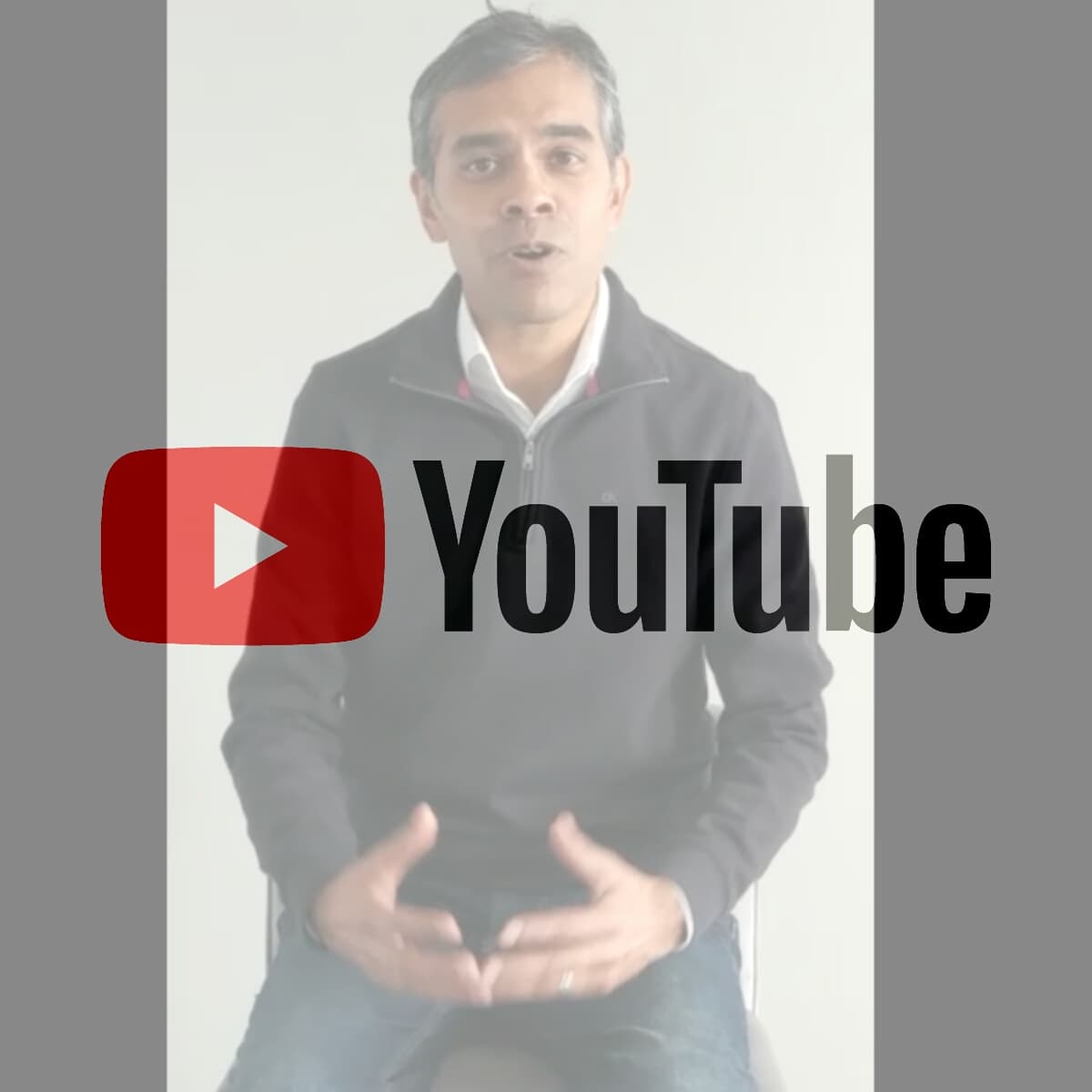 This was fantastic year and we are certain that there is much more ahead of us. We as communication team had lots of work but that was the goal for us. We want to make sure you are all well inform and this is why we put lots of work behind. It is important that you get all information fast and with great accuracy. In addition to our website there are several social media where you can find us. Facebook, Twitter, Instagram and soon fully operated YouTube are set for better communication. We noticed great improvement in media coverage at major events, where we made live coverage.