Both Athletes are well known in their fields (mainly 24H events and Trail respectively). Wayne participates in ultra-races since 1995 and Virginia since 2004, both generating outstanding results and participates in IAU Championships.

Below you can find more info about them. 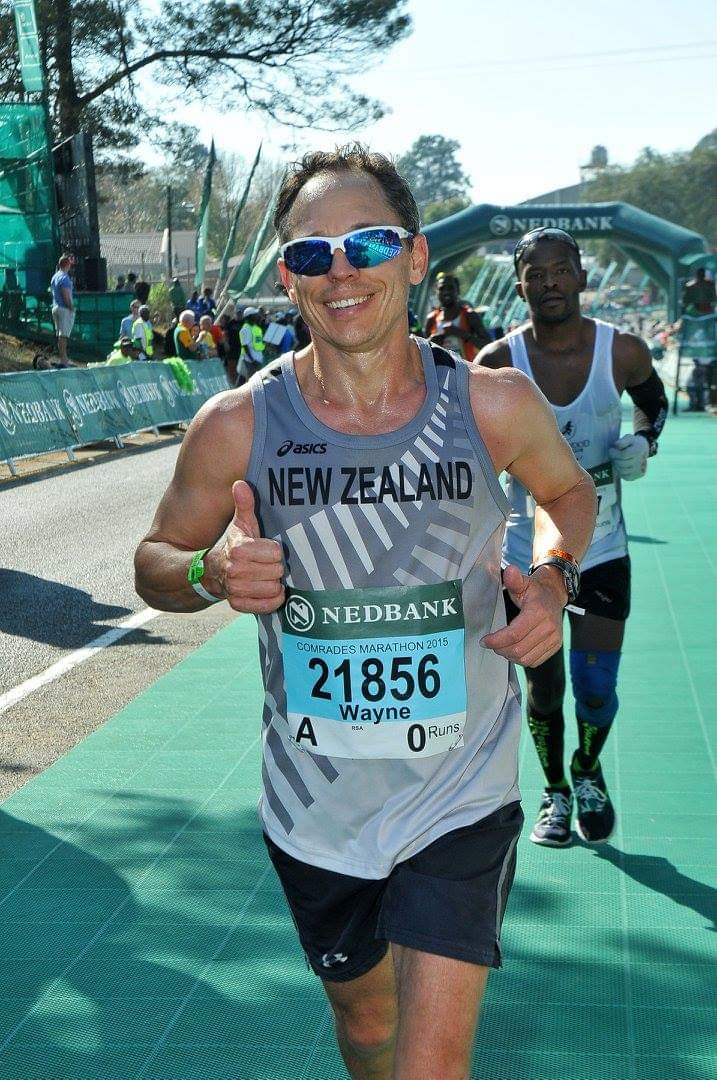 Born in the Eastern Cape of South Africa, I grew up watching the great Comrades ultramarathon. The entire event was televised from start to finish on national television every year. I remember being inspired by the legends, including two of my uncles, who ran this race and this was how the seed was planted. I ran my first ultramarathon, the Two Oceans 56 km, in 1996 followed by the Comrades that same year.

After moving to New Zealand in 2003, I soon became drawn into the local ultramarathon scene. Running in the majestic beauty of this incredible country, there is never a moment where you not being inspired by other athletes and by the awesome events this country has to offer.

In 2016 I was a nominee for the IAU Athlete of the Year. In 2018, I was very fortunate to lead the New Zealand 24 hour team to the IAU Asia/Oceania 24 hour Championships in Taiwan where our women’s team achieved the bronze medal.

In 2019 I completed my 10th Comrades ultramarathon in South Africa.

Virginia is an ultra-distance runner on road and trail. Born in Argentina, she has lived in Italy since she was 20, and represents Italy in endurance events. Virginia has achieved 15 years of racing ultra marathons, with almost 8 000 km covered during nearly 80 races.

Some highlights from her international races that she completed:

Please join us and congratulate them on the new positions that will take over.

On behalf of IAU