The event is organized by BR135 (LOC), with the support of the Brazilian Athletics Federation and it is expected to be the starting point for a new stage in the development of ultra-distance in the region.

"Bertioga, in addition to being recognized for its natural riches and historical and cultural heritage, has also been highlighted in the sports tourism scene. To host this international championship is a very important achievement because shows Bertioga to the world. Competitions like these, not only are large windows, but also contribute to the development of the economy, fostering trade and income generation. I take this opportunity to welcome and wish good luck to all athletes." Caio Matheus - Mayor

In total we will have 44 Athletes participate in the competition. The majority is from Brazil, followed by Argentina. Some of the Athletes already participated at IAU championships and some of them presented already very good PBs. We would like to share with you some of the highlights.

Raul Castanon and Sinhue Contreras both participated in IAU 100 km World Championship in Croatia where then performed well, 10:12:16 8:40:46 respectively. In addition Sinhue (PB 8:06:33) took part of two addition IAU 100 km Championship in 2007 in Netherlands and 2010 in Giblartar.

Rossana Aguirre did not participated in the IAU event bur she set her personal best 11:38:35 in 2018.

Claudio Rivero and Pedro Silva took part of 24H Championship already. Claudio was running in Italy in 2015 and Pedro in 2017 in Belfast. In addition Pedro took part of the IAU 100 km World Championship in Spain in 2018 where he managed to reach finish line with 9:20:03. Now they will join the national team again and along with other team mates run in Brazil.

Finally we have Brazil with biggest team that is not surprise. This is great opportunity to represent country. They will have 9 Athletes in each male and female team, however only 6 of them will contribute to the team standing (following Championship regulations). There is a mixture of experienced and young runners in the team so we can expect fantastic performance. Felipe da Costa Silva had a chance to participate in two IAU 100 championships. In Spain in 2016 (7:37:50) and Croatia in 2018 where he set his personal best 7:19:11.

The competition will be on the coast of Bertioga on a 5 km lap (please see picture below). There are lots of opportunities to have a lot of supporters along the course and in addition the live results including video can be follow here

"Bertioga is a tourist city on the São Paulo coast of Brazil, which maintains 90% of its area in environmental protection; is beautiful by nature and is with opening arms to receive all the athletes, technical staff, family and fans in the IAU Continental … Come and meet Bertioga !!!" Marcio Zitei - Regional Race Director 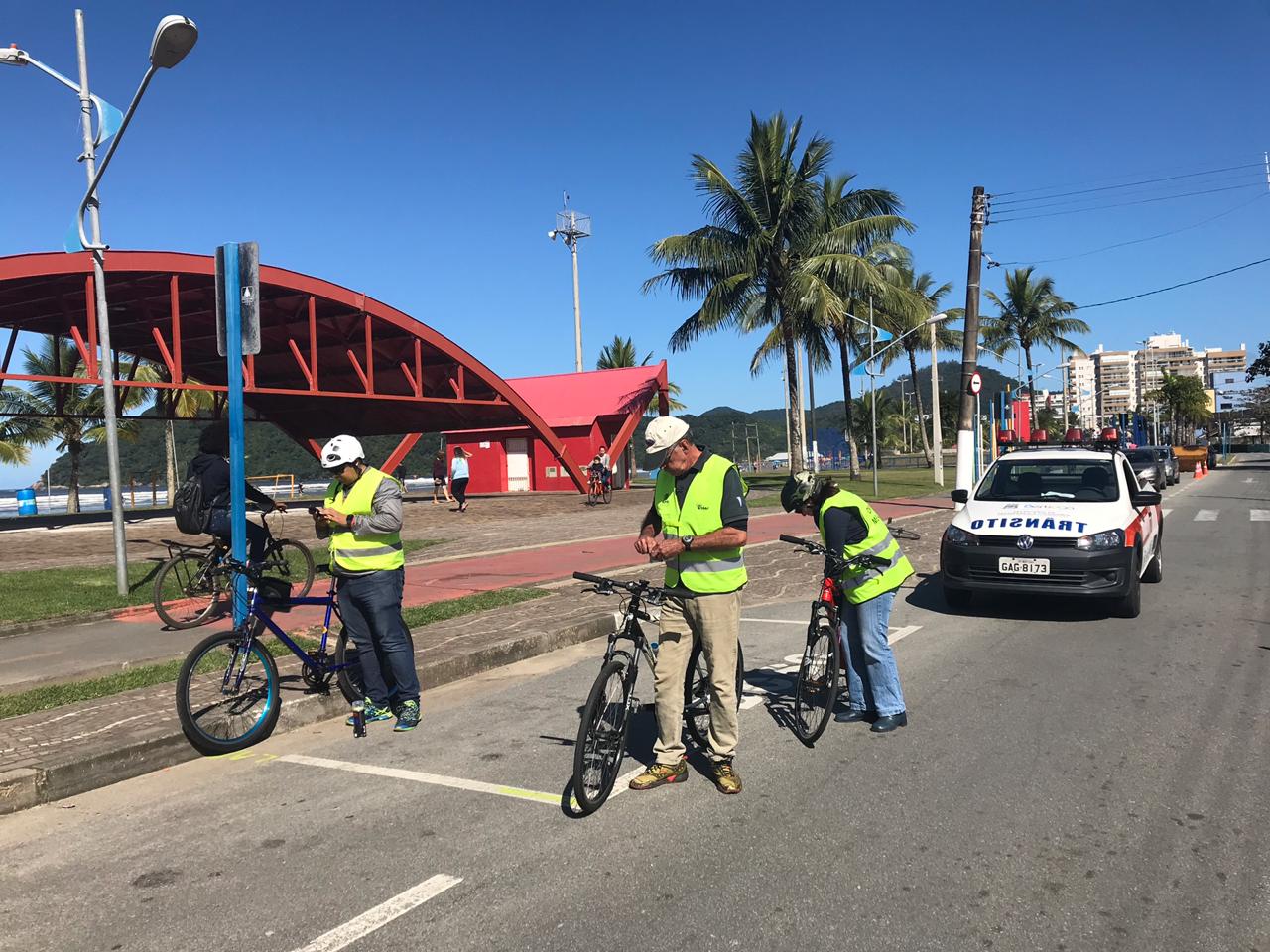 "We are immensely honored with the opportunity to participate in this event. This event will change the path of the ultramarathon in Brazil. We are a team of courage and willing to face any and all kinds of challenges to organize a race”. Our motto: "Have fun and keep smiling" - Local Organizer Committee (pictures below)