The city on the shores of the Bega is a place where history meets novelty and cultural diversity. Timișoara provides its visitors with tourist attractions worthy of an European city: cultural events, urban art sows, architectural heritage, parks that are genuine oases of greenery and quiet. 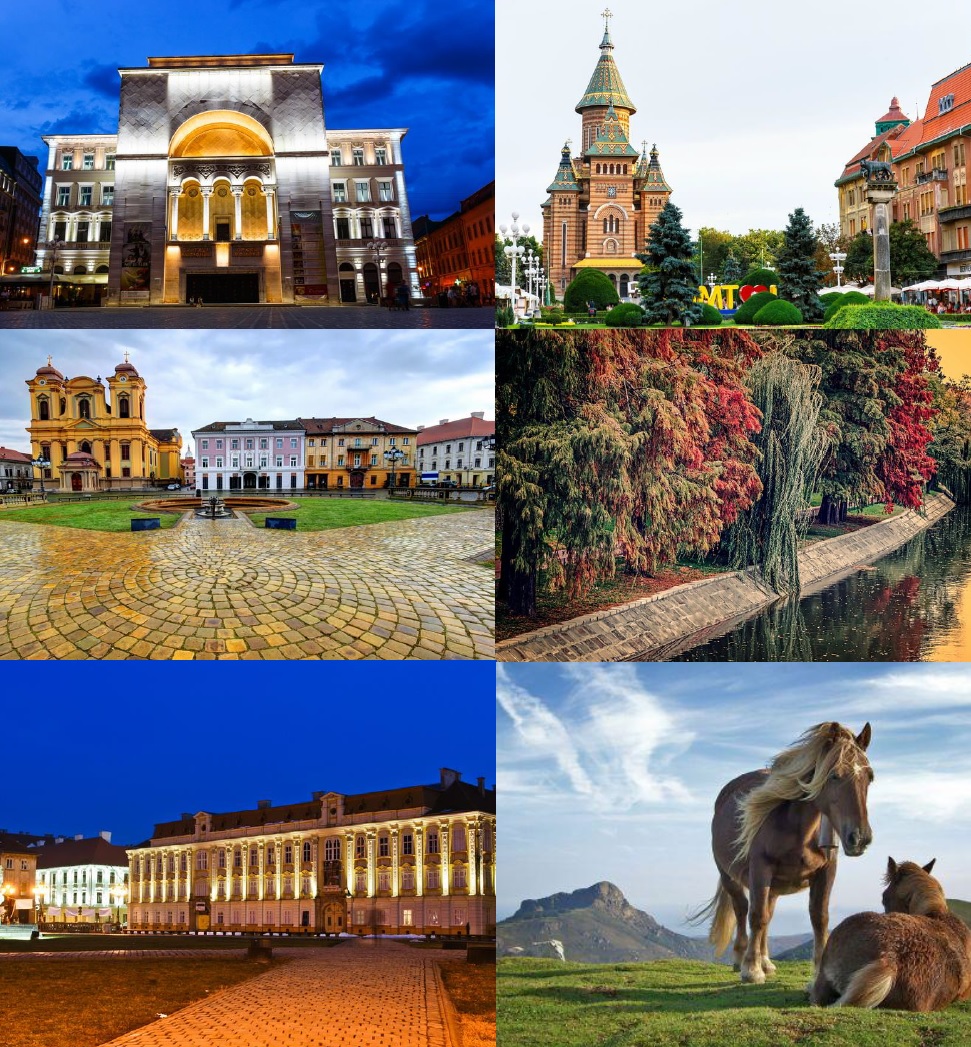 We will have opportunity to see one of the best athletes that compete in 24 hours races. The women’s favorites are as follow.

Patrycja Bereznowski (POL) is current 24H World Champion from Belfast (2017) where she set her current personal best (259.991 km) that is the WBP as well. In addition early this year she set WBP for 48H (401.000 km) that is pending ratification.

In the men´s race we will have.

Dan Lawson (GBR) is defending European Champion from Albi, France where he has run his current PB 261.843 km.

This is one of the deepest fields we ever had in the championships. It promises to be an exciting race.

Chair of the IAU Communication Committee