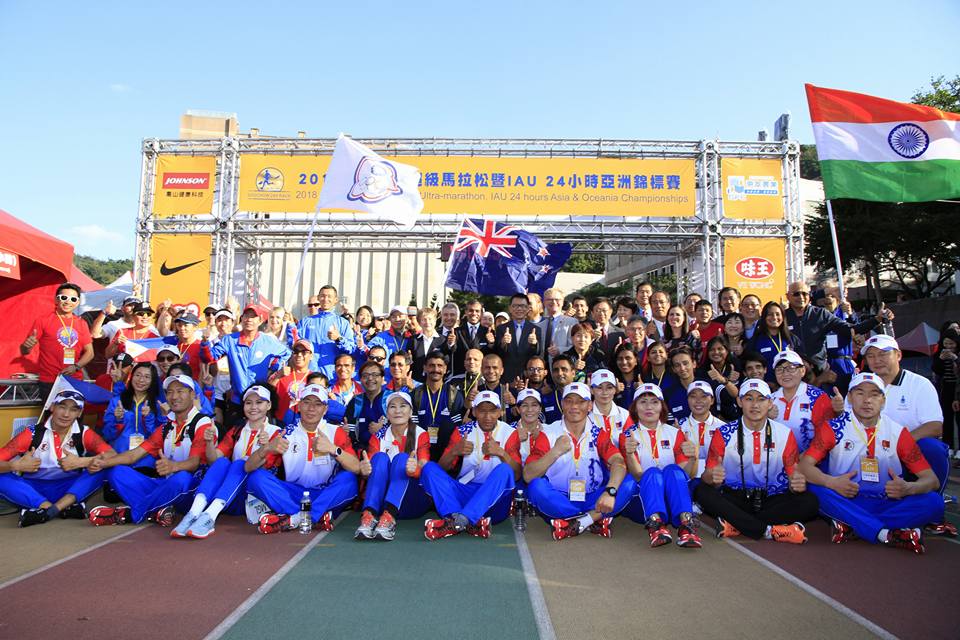 The championship took place on December 1st-2nd at Soochow University, Taipei in conjunction with the Soochow 24 Hour race, this year celebrating its 18th edition. The race was organized on 400 m track. The LOC had few international invitees for the open race. Among them was a 27 years old Ivan Penelba Lopez from Spain participating in open race who took early lead in the race. He was running superbly and managed to lead the races during entire 24 hours. Finally reaching over 258 km he was over 5 km ahead of Championship winner Yoshihiko Ishikawa (JPN). Ivan builds secured lead over the time and kept lead over the track at Soochow University. 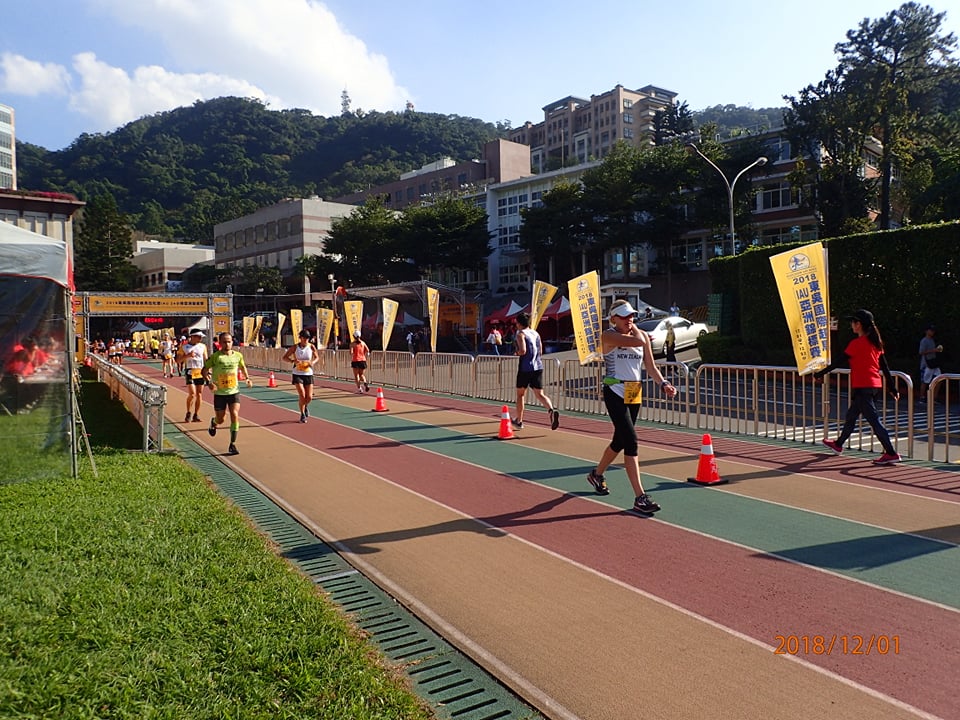 It was very similar in women competition. Runners from Mongolia had a very strong opening but after 12 hours we did not have as strong domination as in men field. There were two ladies from Japan, one from Australia, New Zealand and Mongolia.

The next few hours settle the standing in both competitions. Men field was led by 3 Japanese where in women Tia Jones from Australia was leading the pack. It was not over yet, especially in women competition as after 18 hours there were only few meters difference between Tia (AUS) and Fiona Hayvice (NZL) and least than 1.5 km among all top 4 ladies. When we were getting closed to the end it was more and more exciting as all top runners were in striking distance from each other especially in women competition. In the last 3 hours Yuri from Japan joined the battle with Tia from Australia over 1st place. There was only 600 m difference between both ladies.

In men competition Yoshihiko from Japan has a solid lead of 5.6 km over second teammate Nobuyuki. Ullas from India was just 140m behind second place and it was still 2.5h to go. Finally the standing remains unchanged for men but all three were close to each other and over 250 km.

In women competition Yuri final manage to build a gap and secure gold medal. Second place after a long lead and battle went to Tai from Australia and bronze to Aiko from Japan. 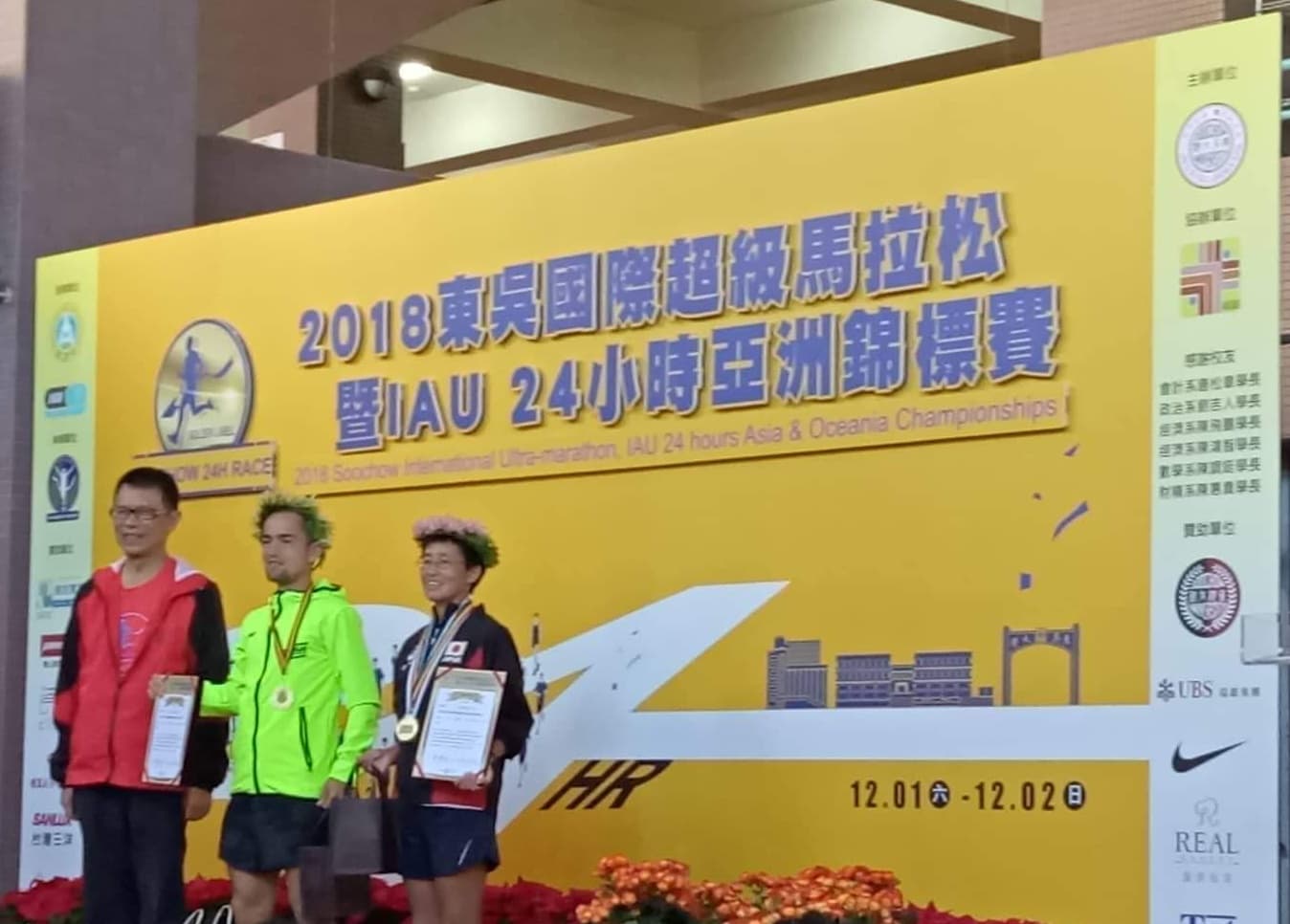 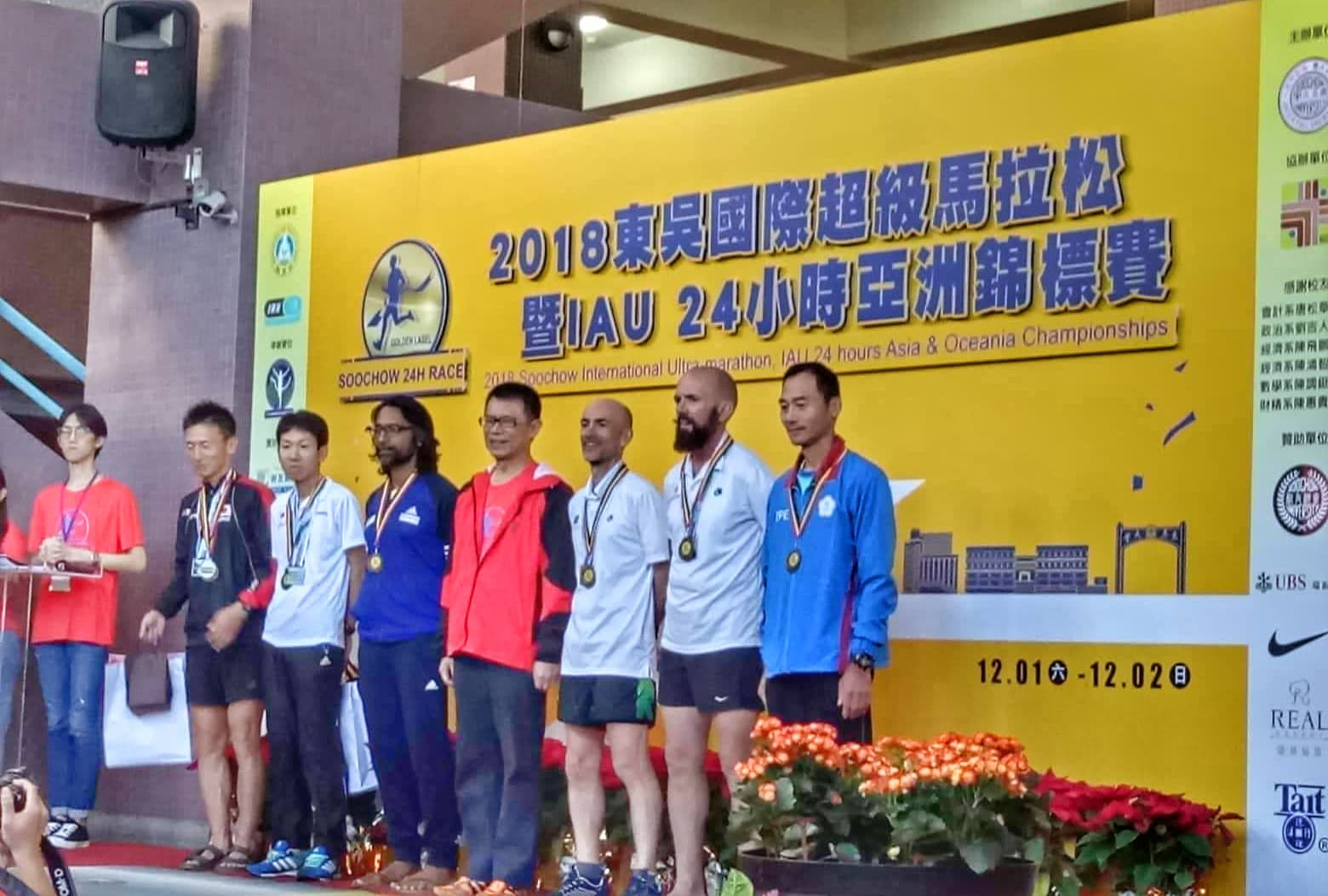 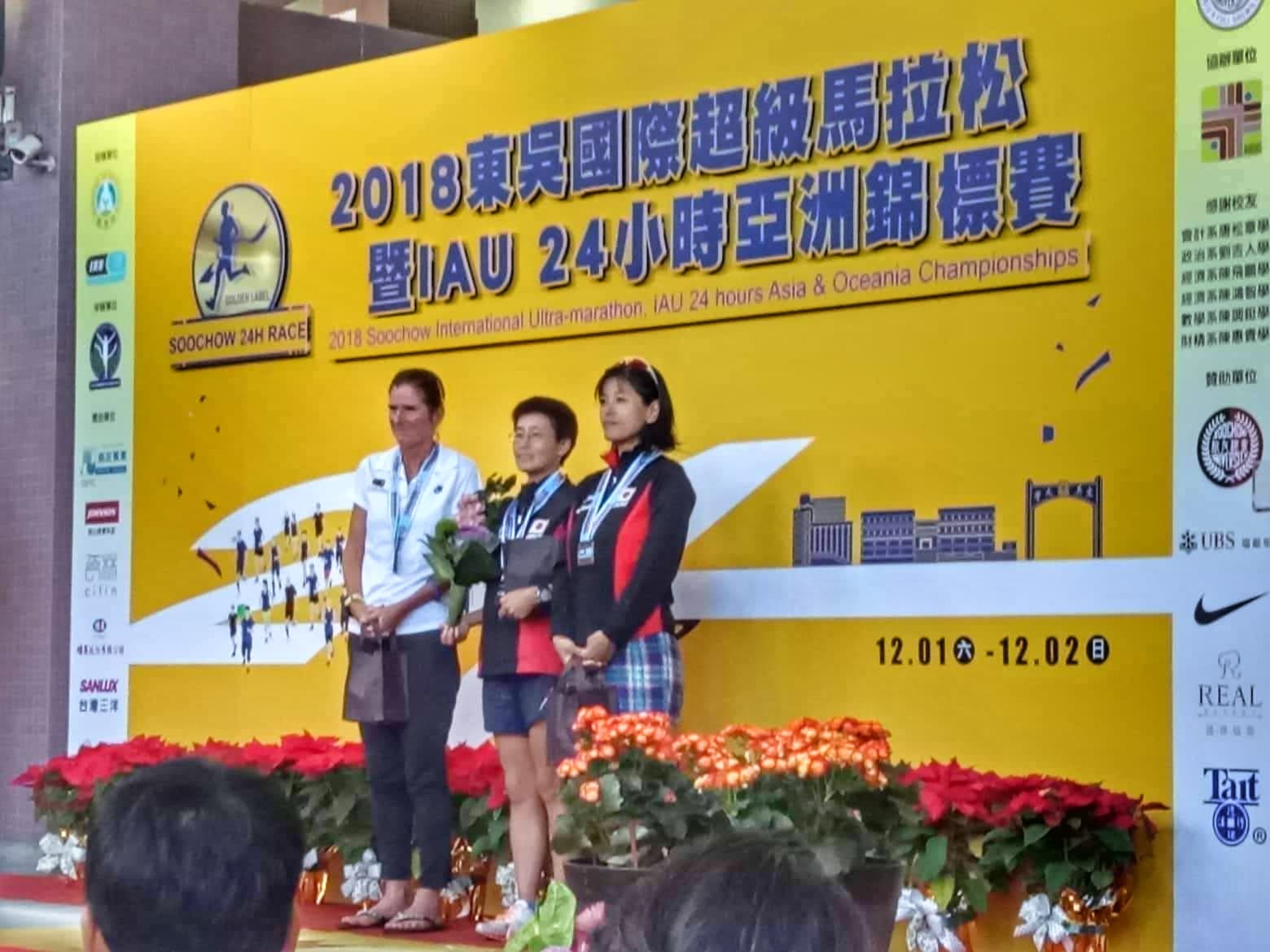 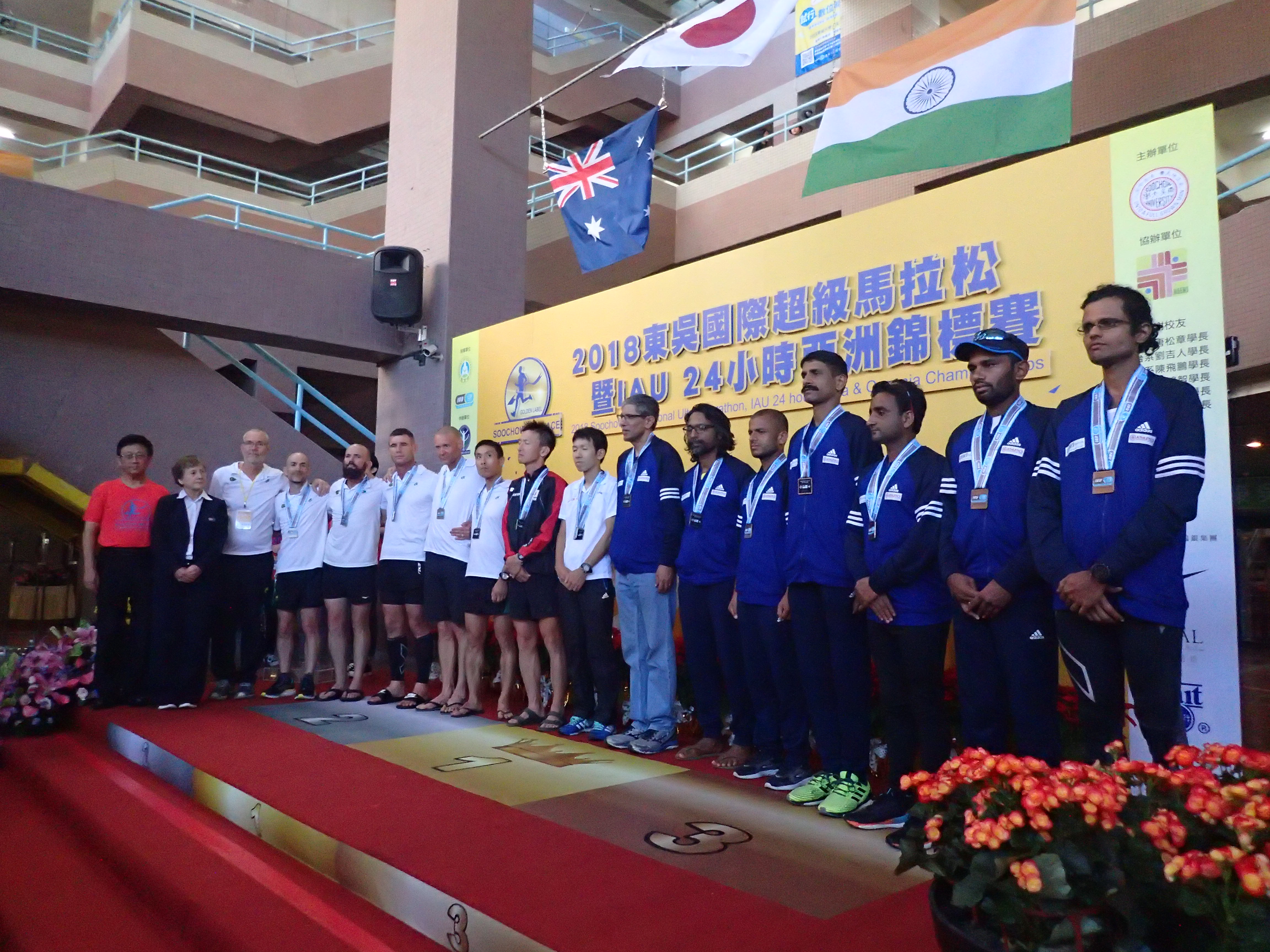 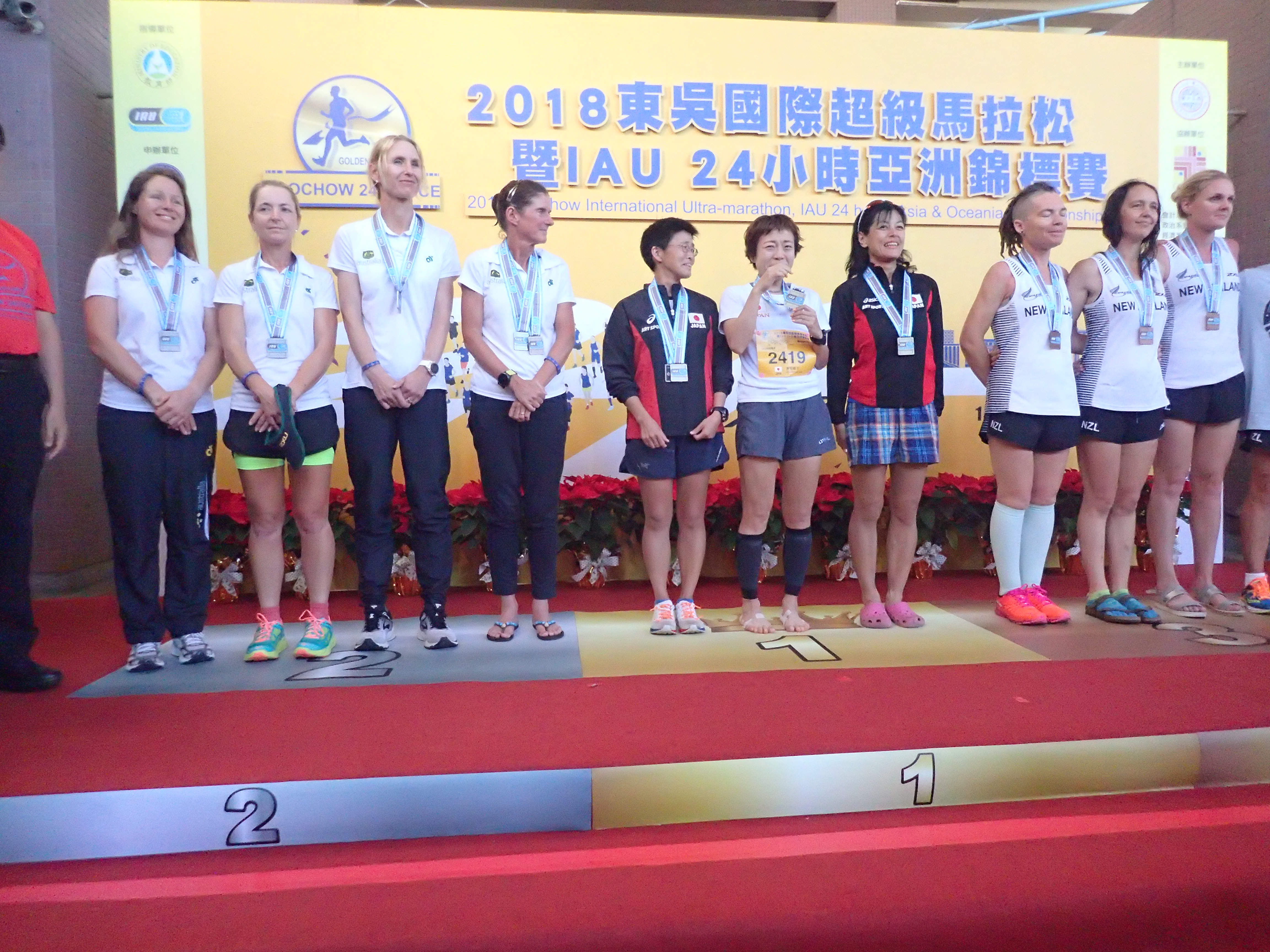 This is a great opportunity to thank LOC, Chinese Taipei Federation, other involved for hosting great continental championship. 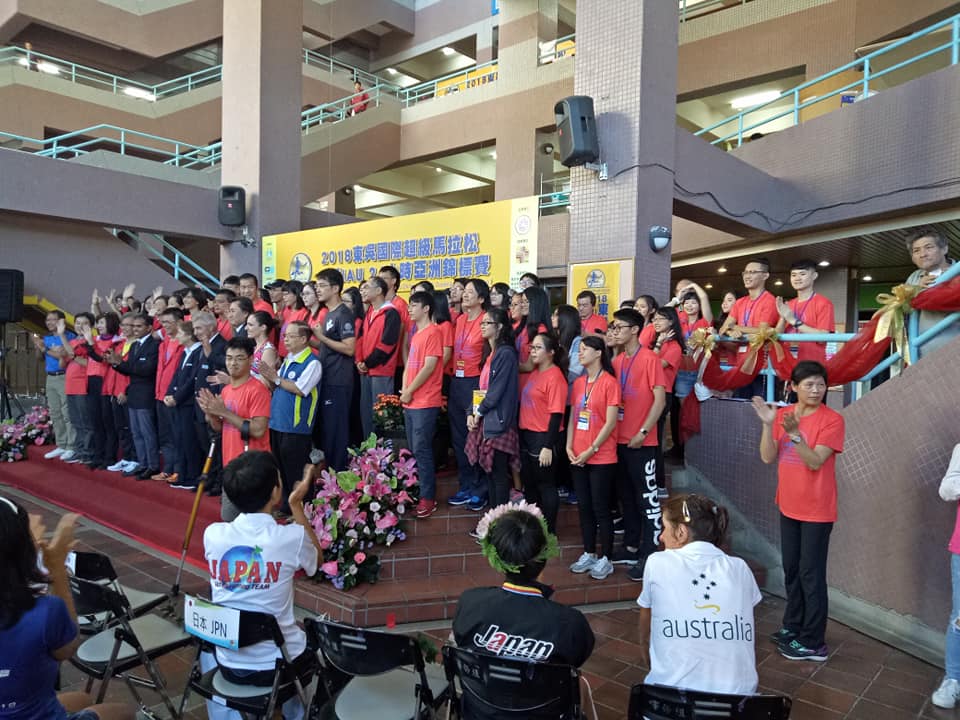