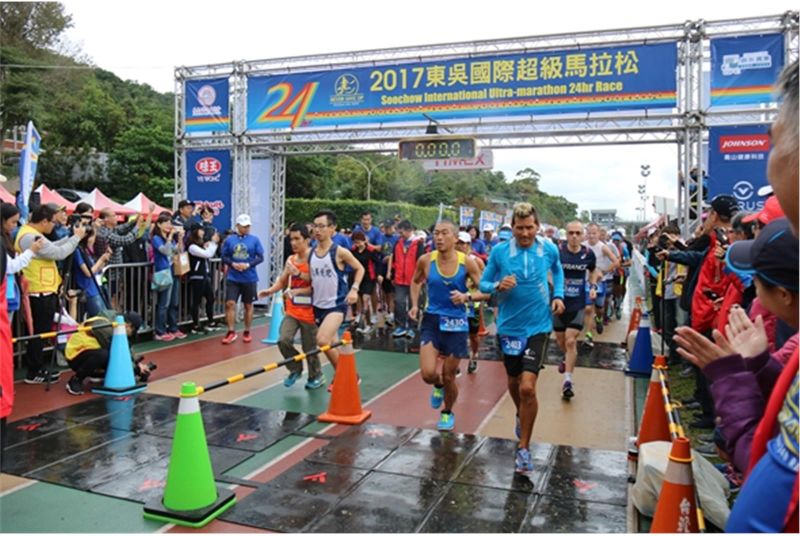 There are eight IAU Member Federation that will take part of the championship. There will be 21 Women and 25 Men representing Australia, Chinese Taipei, Japan, India, Jordon, Mongolia, New Zealand and Philippine. Eight countries’ participation is the record number on this event. Jordon and India’s ultrarunners will have their premiere in Asia & Oceania 24H Championship. In total, 65 runners (including open race) will take part in the race.

Team Japan lead by Ishikawa, the champion of 2017 IAU 24H World Championship hold in Belfast, is no doubt the strongest team. Japan runners’ personal best are all over IAU international standard. Ishikawa is also the winner of 2017 Soochow 24H race. There are more elite runners in the open race that will make the race even more competitive, include a young and talent Ivan Lopez from Spain who run 273KM this June, the winner of 2017 Gobi challenge Daniel Lawson, the current Sweden record holder, Johan Steene, Oborne, the winner of 2016 Soochow 24H race and France top runner Ruel. 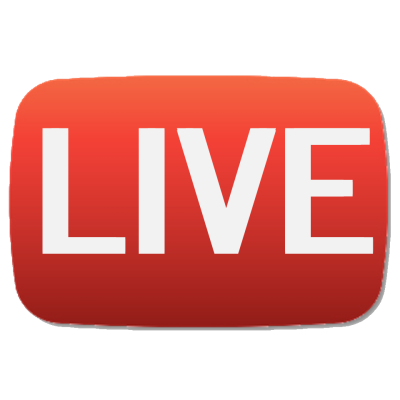