Last Sunday, the Slovenian 12 Hour Run took place through the streets of Kranj (Slovenia). It was first organized in the center of Kranj, in July 2019. Runners competed in the 6 and 12-hour race. 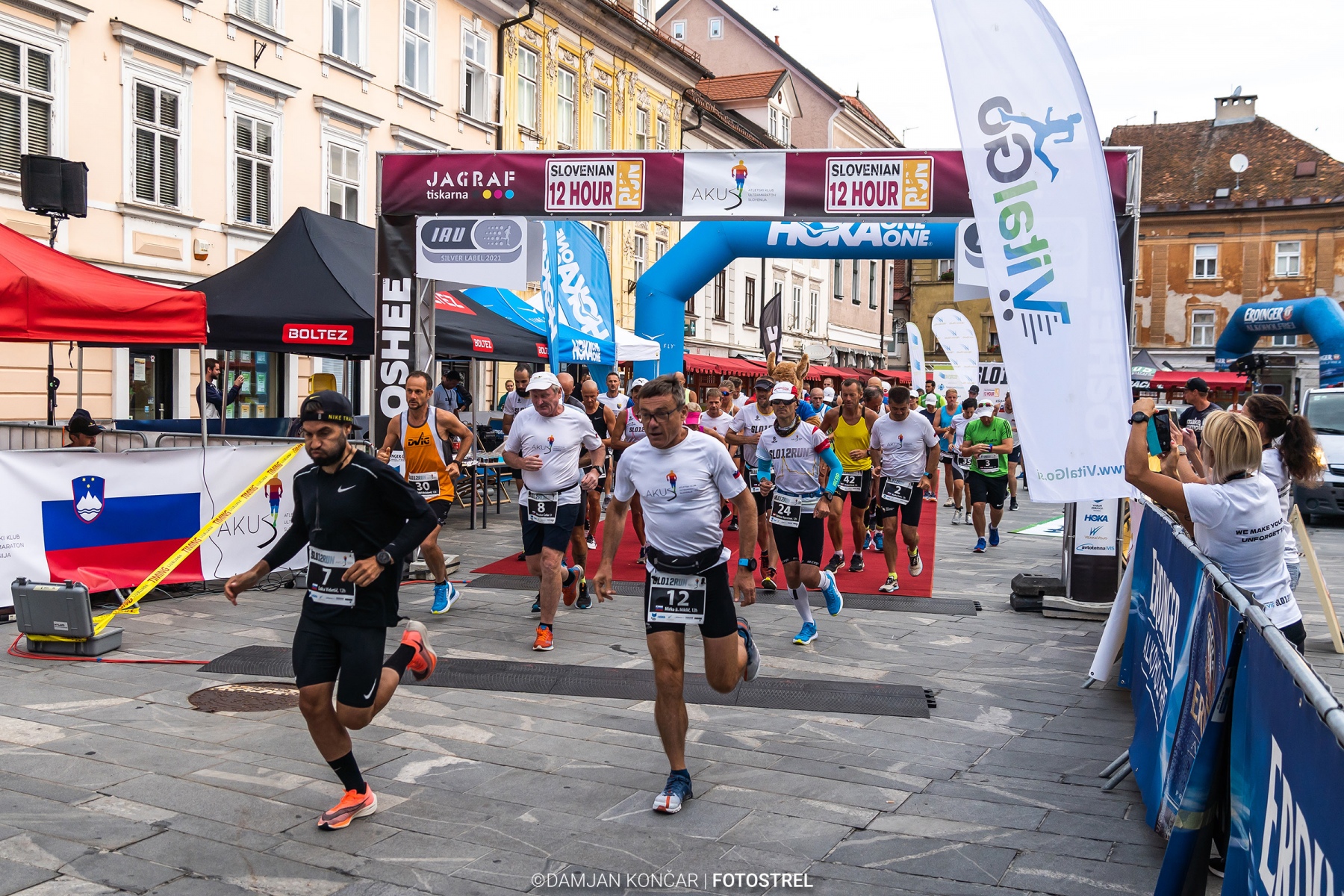 The race for 12 Hour Run began at 7.00 a.m. and at 1.00 p.m. the 6-hour version. The runners ran on a circular, paved route, 1,292 meters long, which has an international certificate. Almost 100 runners started, of which more than 60 were runners in 12 hours. The organizer of the Slovenian 12-hour run is the Athletic Club Ultramarathon Slovenia, and the co-organizer is the Institute for Tourism and Culture Kranj. Supporters of the event are the Municipality of Kranj and the Athletic Association of Slovenia.

The winner of the Slovenian 12-hour run is Domen Kozjek, who ran 101 laps, which means 131,492 kilometers; among women, Nataša Robnik won again (the winner of the Slovenian 12-hour run in 2019), with 95 laps or 122.74 kilometers. Domen Kozjek took part in the Slovenian 12-hour run for the first time, and next month he will go to Greece again, to the famous Sparthalon. Second place among men was taken by Boris Ivanovič (129.5 kilometers), and third place by Luka Videtič (127.616 kilometers). There was a fierce fight for the winning stage among the men, while Nataša Robnik did not have too much of a fight among the women. Second place went to Neža Mravlje (89 laps, 116.088 km) and third to Višnja Čonkaš (87 laps, 113.204 km, Croatia). 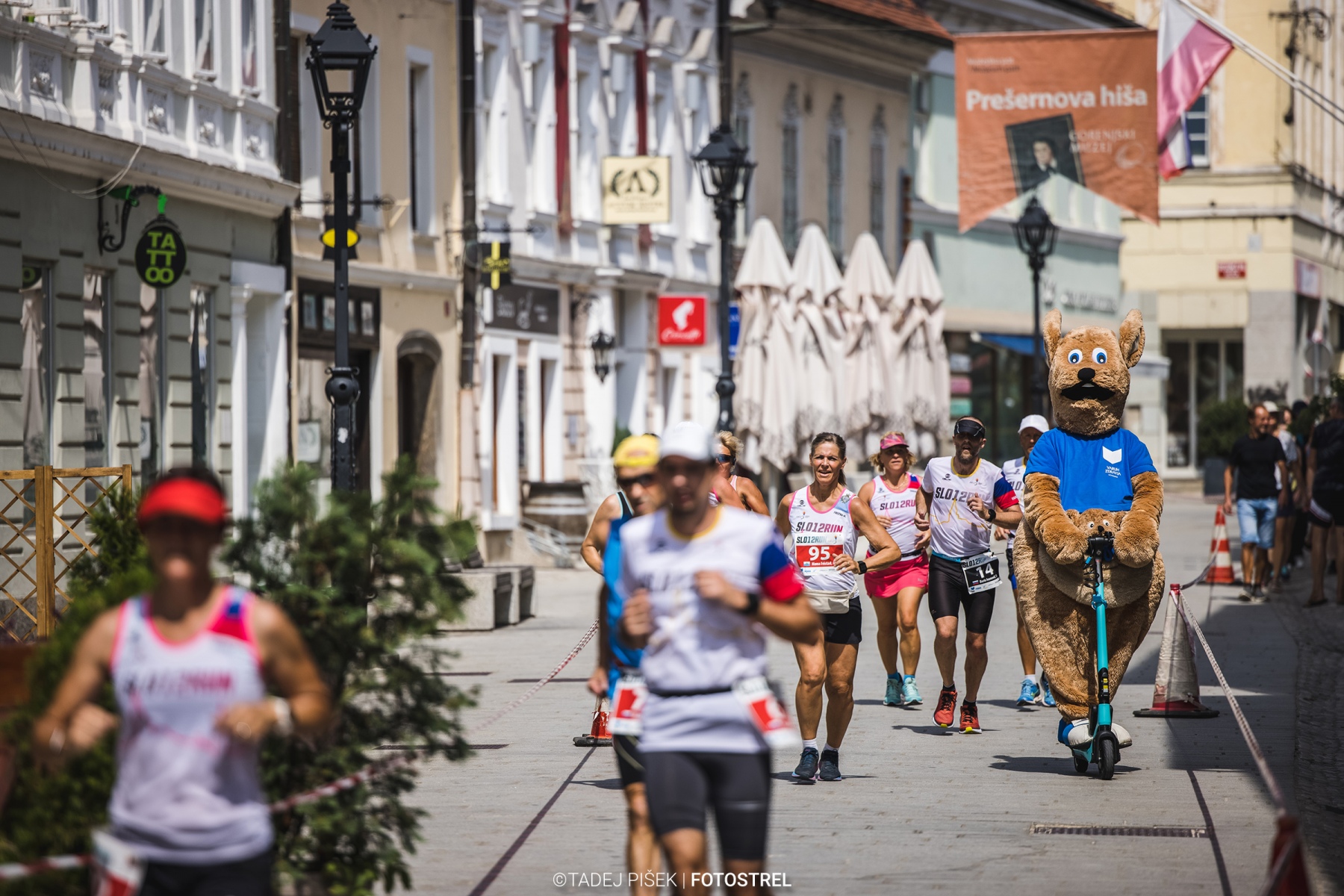 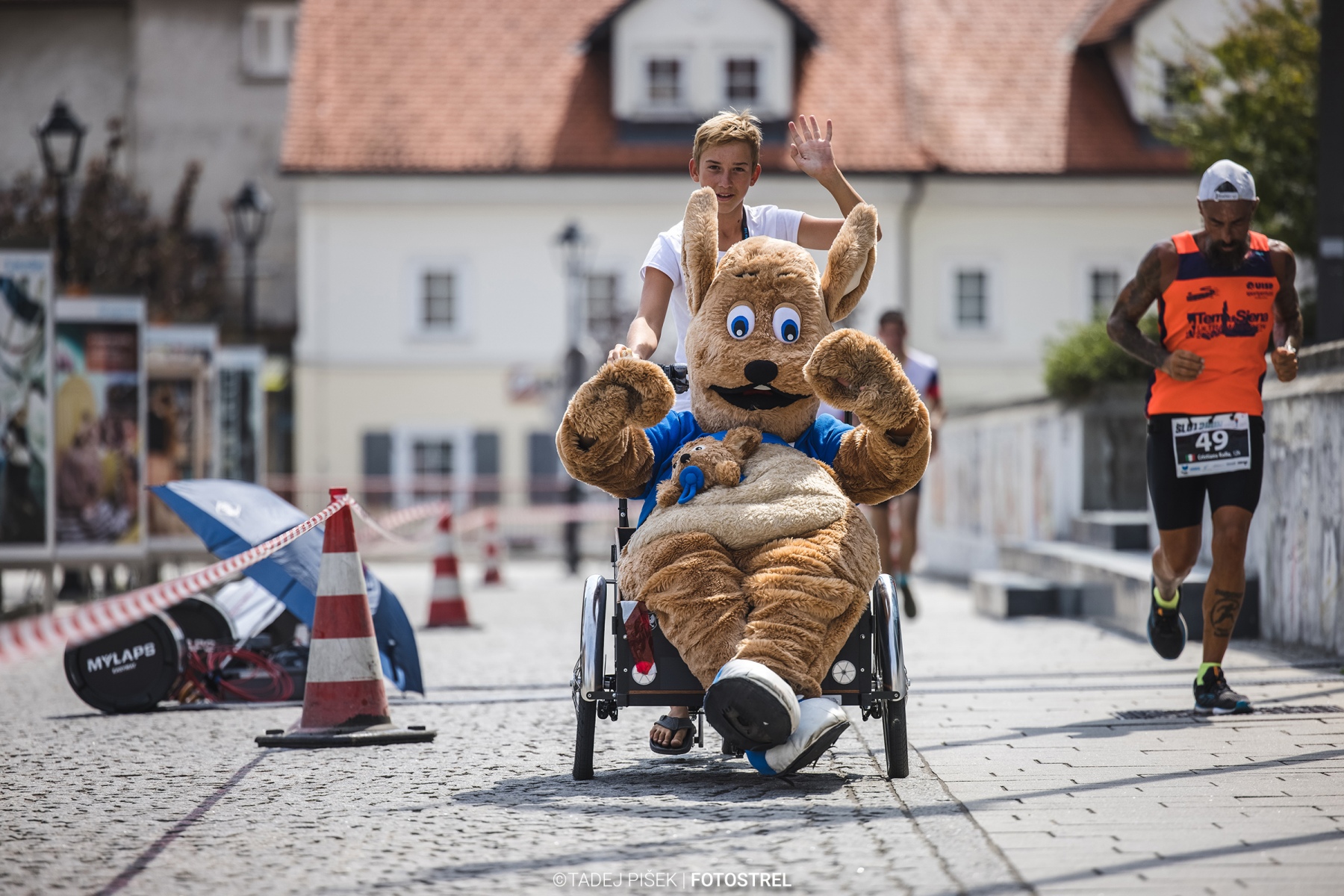 The oldest competitor, who took the 12 hour run, is close to 80 years old, and the youngest is 20 years old. The participation was also international, as runners came from seven countries: Italy, Hungary, Austria, San Marino, Croatia, Bosnia and Herzegovina, Montenegro.

As part of the Slovenian 12-hour running event, a discussion panel, “The Slovenian 12-hour run as a harbinger of a new ultra boom“ took place on Saturday, 21st August 2021. The panelists talked about running, ultramarathon, challenges, national championship for 12 hours, Slovenian and foreign ultramarathoners, competitions at home and abroad, support of the Municipality of Kranj for sports. The discussion was moderated by Marko Roblek (famous barefoot marathoner and the greatest connoisseur of running in our country), and the guests were: Nataša Robnik, Mirko Bogomir Miklič, Zdravko Čufar (all renowned Slovenian ultramarathoners), Jani Černe, Deputy Mayor of Kranj, Andrej Udovč (representative Athletic Associations of Slovenia), Maja Rigač and Klemen Boštar (organizers of the Slovenian 12 Hour Run), Mirsad Abdaković (representative of Bosnian ultramarathoners, BURT and organizer of marathons and ultra competitions in BiH) and Dragan Jankovič (head of the Croatian national team).

The City of Kranj and the Athletics Association of Slovenia are proud and they support running, ultramarathon and the Slovenian 12 Hour Run event. Everyone wants that the event becomes traditional and count as a 12-hour national championship next year. Given the numerous praises from all sides, runners, companions, spectators, the Athletics Association of Slovenia, the Municipality of Kranj, the organizers expect an even more resounding and numerous event next year.

Thanks to all the many volunteers who participated in the organization of the Slovenian 12 Hour Run; they did a great job, as they worked with heart and soul.

Website: https://slo12.run (where photos from the event and videos with statements of the organizer, the president of AZS, the deputy mayor of Kranj and all 4 winners are published).